Understanding Symptoms of Alzheimer's & Other Forms of Dementia

Alzheimer’s disease and dementia are often used interchangeably; however, these two terms refer to different conditions. Think of them as a square and a rectangle. A square is a rectangle, but a rectangle is not a square.

Simply stated, dementia is a blanket term for memory loss and other cognitive impairments that are severe enough to affect an individual’s daily life. Alzheimer’s disease falls under this blanket term as it is the most common form of dementia, accounting for 60 percent to 80 percent of dementia cases.

While mild memory loss is a normal part of aging, Alzheimer’s disease and other forms of dementia are not. The main factor to consider is how this memory loss or decrease in cognitive functioning affects the activities of daily living.

Community Senior Life has senior living communities offering memory care throughout Alabama and Florida. We want to bring awareness to the signs of Alzheimer’s disease and dementia and share symptoms associated with these conditions.

Since dementia is a progressive disease, we have broken down its symptoms into mild, moderate, and severe stages.

Memory loss in the mild or beginning stages of Alzheimer’s disease or other forms of dementia can often go unnoticed or chalked up to being a normal part of aging. However, this memory loss is more frequent than normal age-related forgetfulness.

This symptom refers to a reduced ability to make appropriate decisions. For instance, an individual may dress inappropriately for the weather or make uncharacteristic choices in social interactions. Furthermore, it may become difficult for the individual to react to everyday problems such as unexpected traffic or food burning on the stove.

Loss of Initiative and Personality Changes

When an individual is experiencing the early stages of Alzheimer’s disease or dementia, they may find it more challenging to focus and follow a conversation. As a result, they may withdraw from their normal activities, which can be perceived as changes in personality or a loss of initiative.

Dementia affects cognitive functioning, meaning that it can be more difficult to think critically and problem solve. A symptom of the mild stages of dementia could be that it takes an individual much longer to complete tasks that they are used to doing daily.

Wandering or Getting Lost

An individual living with the beginning stages of Alzheimer’s disease or another form of dementia may become easily confused about time and place. They may wander out of their home and not recognize their surroundings even though they are familiar with the area. 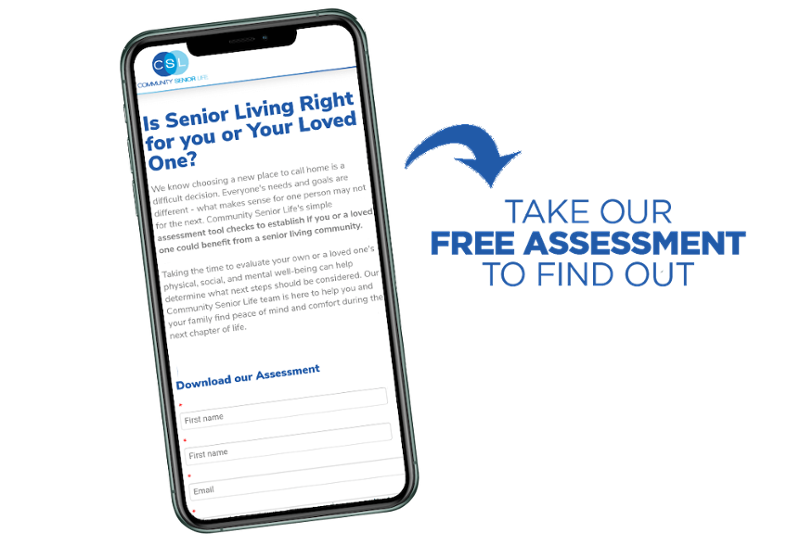 In the moderate stages, memory loss becomes more severe, affecting daily life and functioning. An individual may become easily confused and have trouble remembering simple conversations or where they may have placed an item.

Because memory loss has become more severe, an individual living with dementia may often repeat themselves. This could include asking questions repeatedly or making a comment multiple times within a short time frame.

A significant sign that dementia has progressed into the moderate stages is when an individual has trouble recognizing family members or long-time friends. This means that their memory loss has progressed to the point that it is affecting not only their short-term memory but also their long-term memory.

When an individual’s dementia has progressed into a severe stage, communication abilities may have significantly declined, and they may experience changes in physical abilities like walking or sitting.

Haven Memory Care in Gulf Shores, Alabama, Haven Memory Care on Halcyon in Montgomery, Alabama, and Homestead Village of Pensacola in Pensacola, Florida, are Community Senior Life locations offering Alzheimer’s, dementia, and memory care services. They offer unsurpassed dementia care and are committed to providing personalized attention to each resident and family. Through meaningful interactions, CSL’s programs are designed to promote as much independence as possible within safe and secure environments.

To learn more about our senior living communities in Alabama and Florida, we encourage you to visit our website or contact Community Senior Life.

Community Senior Life celebrates the present and embraces the future of seniors. Our blog posts and articles share information regarding: